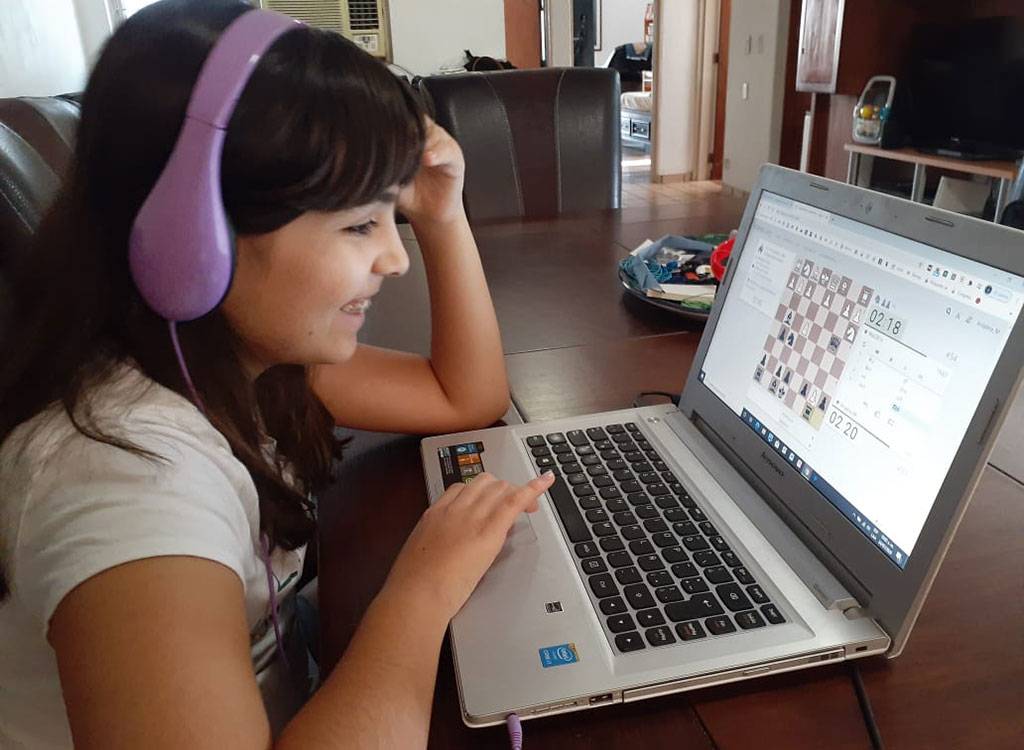 This year from March – June, ISP students aged 5 – 18 from around the world are invited to take part in the ISP Chess Tournament. The free online competition will bring our students together in school teams to play fast chess with each other in a global tournament through Lichess.org.

Did you know that the average chess game is 38 moves?

The competition provides inspiring opportunities for students to get better at the game whilst having fun and developing their problemsolving and decision-making skills. Chess is widely recognised as an exceptional educational tool and
studies have found that children who play chess significantly improve their visual memory, attention span and spatialreasoning ability.

The longest chess game in history was 269 moves long.

The ISP Chess Tournament will involve three rounds of one-hour chess tournaments: Regionals, Semi-finals and the Final, with two categories:

There is also the added opportunity for the top three school teams in each category to win an exciting and valuable chess experience! It’s time to challenge your skills, find your inner chess master and practise your chess openings – will you go for the Sicilian Defense or the Queen’s Gambit?

The youngest world chess champion was Garry Kasparov, who was 22 years old when he became the champion in 1985.

The deadline for registration to the competition is Friday 26th February.

To find out more or to register, contact the ISP Chess Tournament Coordinator in your school: Ángel Barrajón a.barrajon@newtoncollege.es 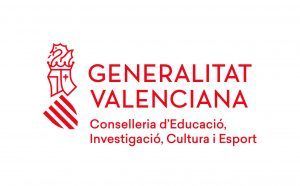 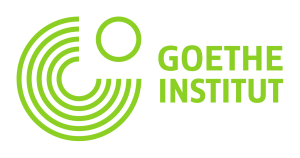 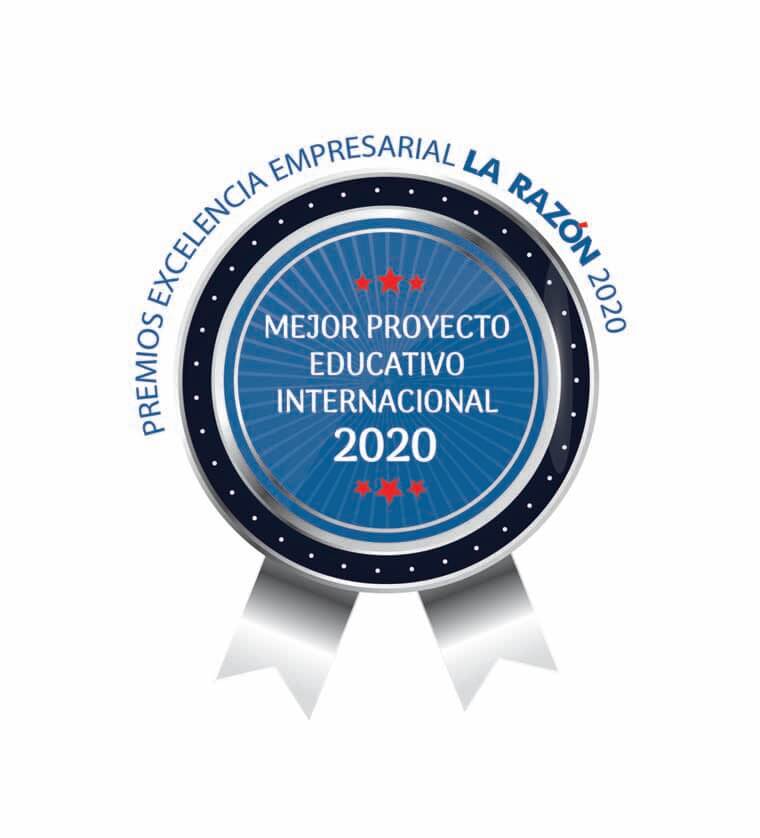 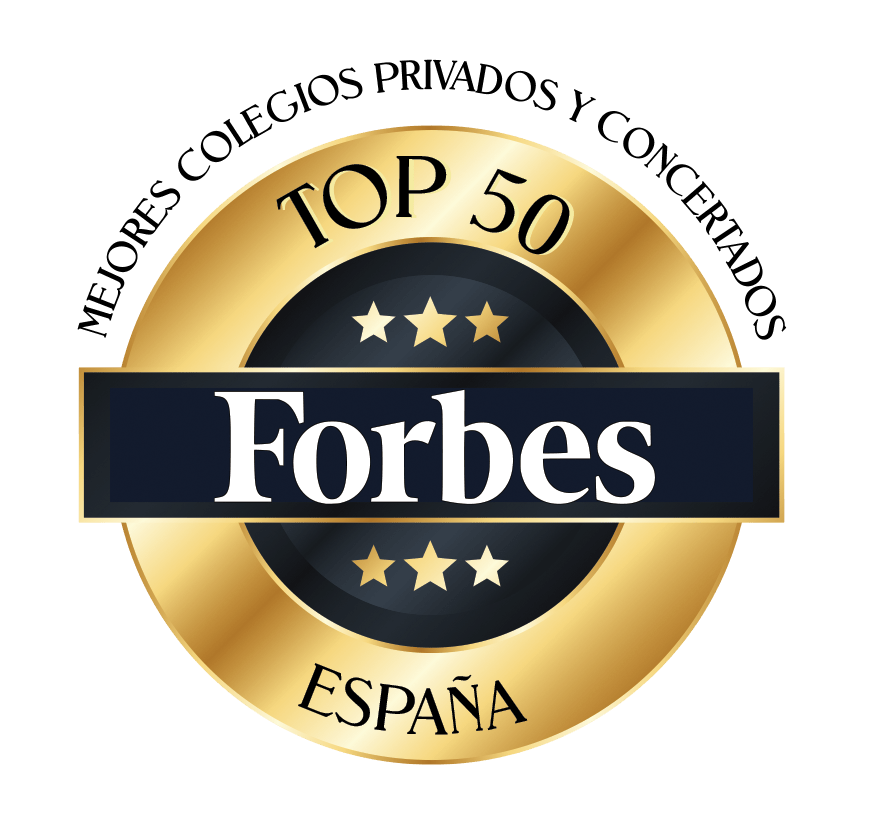 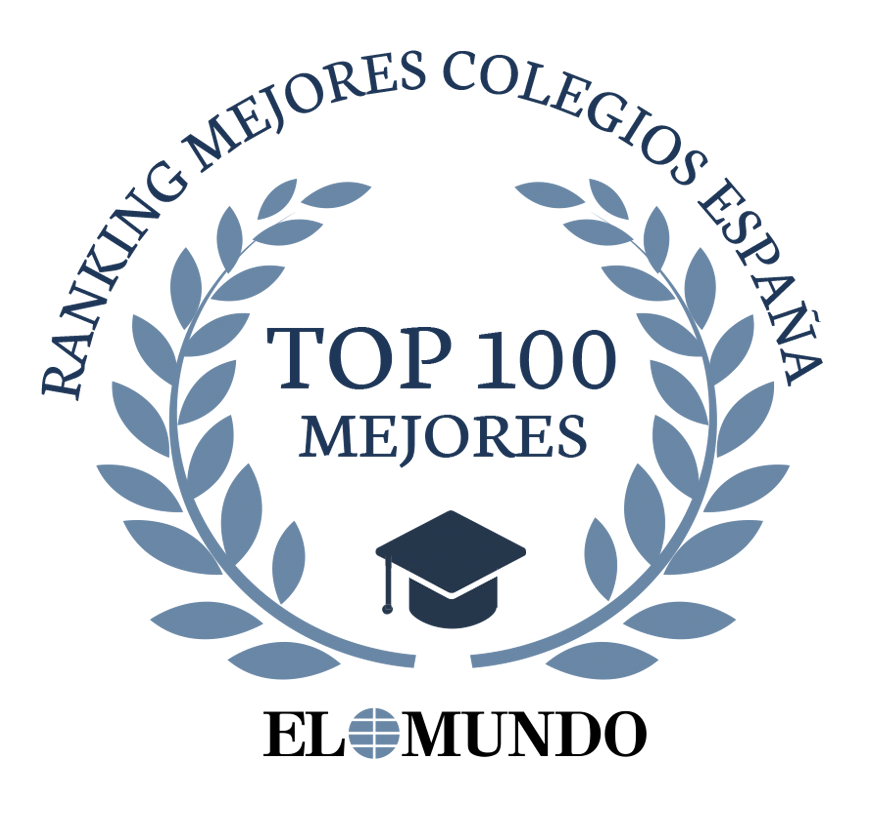 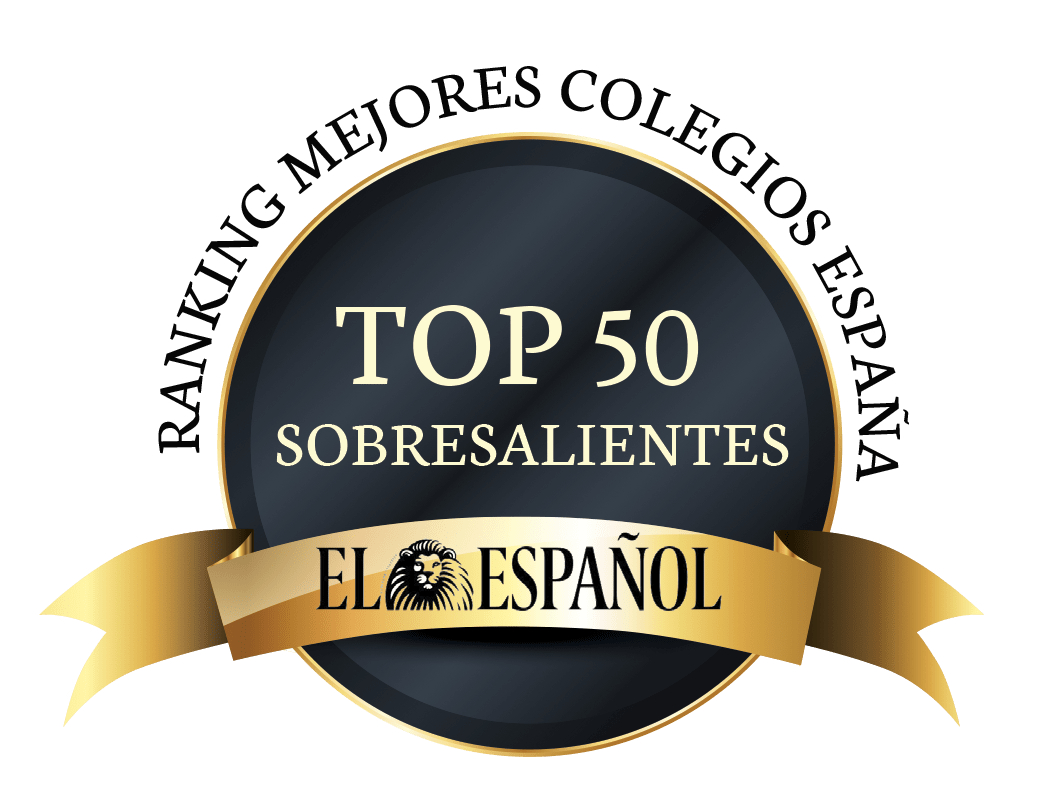 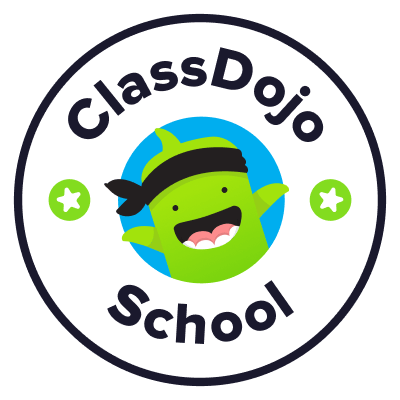 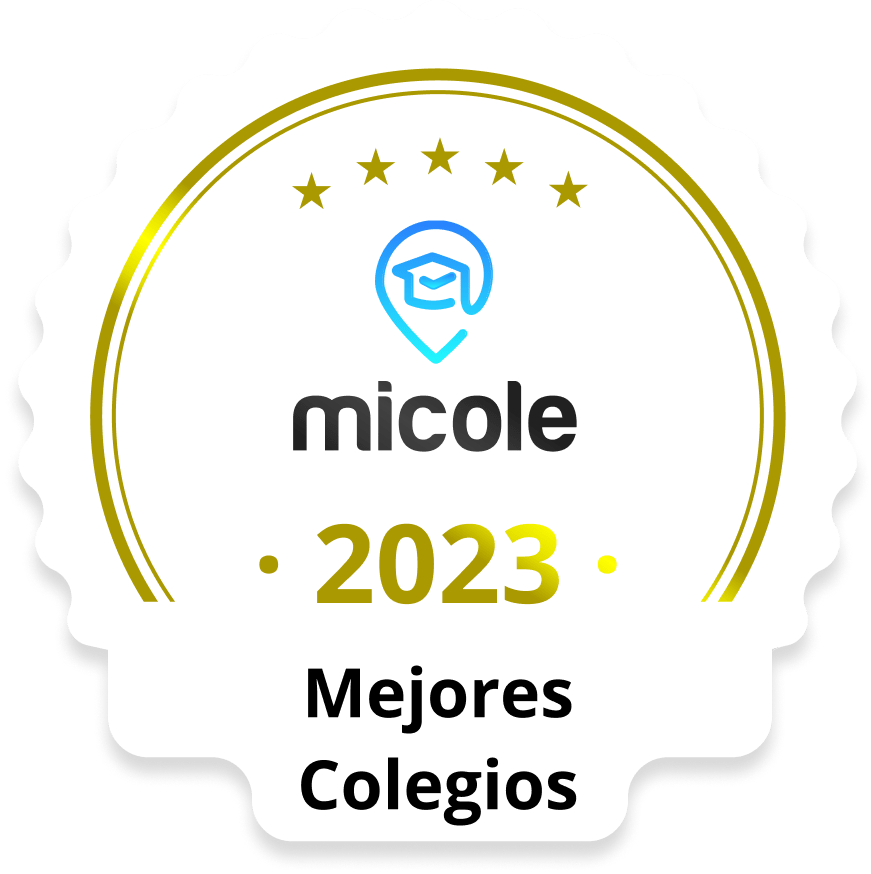